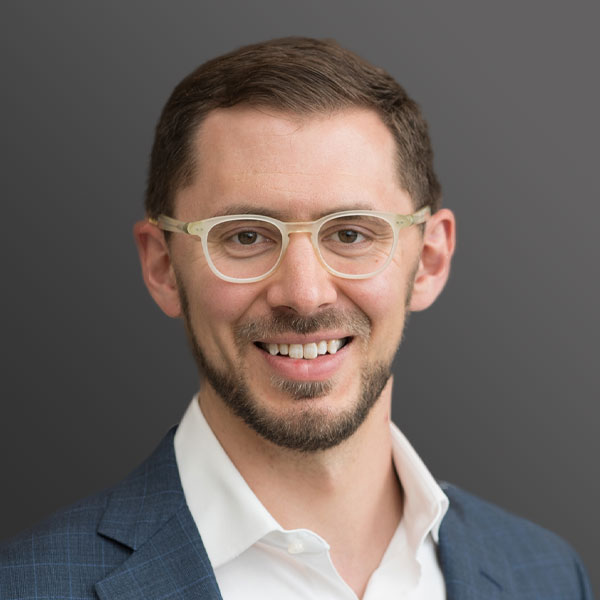 Chris graduated from Stanford University with a BS in Mathematical and Computational Sciences.