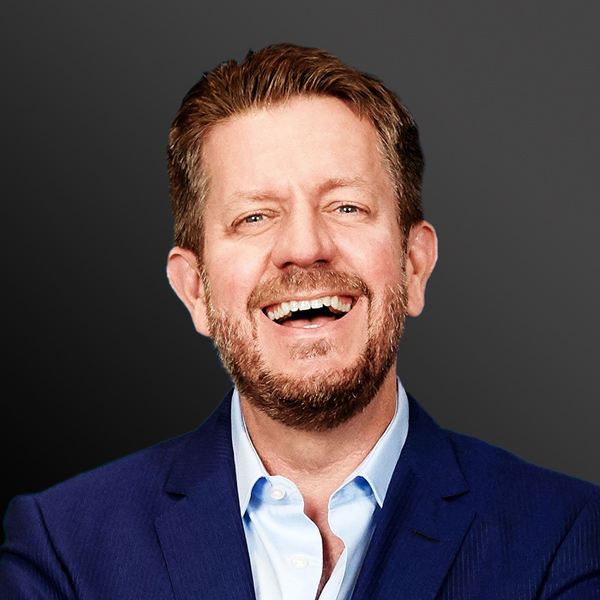 Co-Founder and CEO, 2U

Christopher “Chip” Paucek is the co-founder and CEO of 2U, Inc. (Nasdaq: TWOU), described by Forbes Magazine as the “nation’s leading provider of software for universities” delivering digital higher education at scale.

Paucek’s innovative work at 2U has earned him many accolades, including the Ernst & Young Entrepreneur of the Year Award in 2012, the Goldman Sachs 100 Most Intriguing Entrepreneurs Award in 2013, and multiple Highest Rated CEO awards from Glassdoor. In 2017, Paucek was named among America’s best chief executives by Institutional Investor magazine, ranking third among mid-cap technology, media, and telecom companies. He is a leading voice and speaker on entrepreneurship and the global education and technology landscape. Paucek also sits on 2U’s Board of Directors.

Paucek has been involved in education ventures since the early 1990s. Prior to 2U, Paucek served as CEO of Smarterville, Inc., the parent company of Hooked on Phonics. Paucek began his entrepreneurial career in 1993 when he co-founded his first company, Cerebellum Corporation, which produced the award-winning educational television program and video series Standard Deviants. He led Cerebellum as Co-CEO until 2003. In 2004, Paucek took a break from the business world to serve as deputy campaign manager for the successful re-election of United States Senator Barbara Mikulski.

Paucek holds a B.A. from The George Washington University and an M.B.A. from the 2U-powered MBA@UNC program at the University of North Carolina Kenan-Flagler Business School. As a native of South Florida, he is an avid Miami Dolphins fan. Paucek lives in Annapolis, MD, with his wife Gabbi and two sons Noah and Henry.