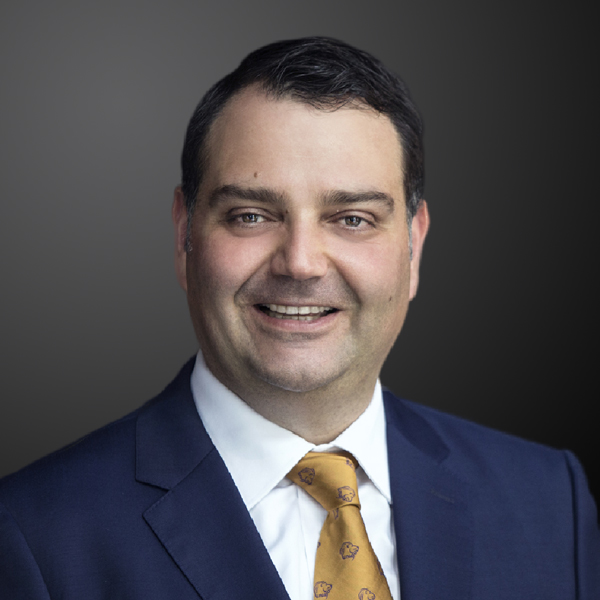 Dr. Çağrı Bağcıoğlu is currently the President of the Board of Trustees of İstanbul Bilgi University (BILGI), one of Turkey’s leading private higher education institutions and a part of Laureate International Universities. Bağcıoğlu served as a member of the senior leadership team for Laureate International Universities’ Europe, Middle East and Asia region, and has been involved in various projects and initiatives, as well as being the CEO of Laureate Turkey and President of Istanbul Bilgi University. Under his leadership, BILGI experienced significant growth, enrollment reached 30,000 students, over 50 new academic programs were launched, and the university obtained several international and national accreditations in addition to increasing its national and global rankings. In his close to 10-year tenure as the Chief Executive Officer at BILGI, the institution formed numerous partnerships with local and international organizations, higher education institutions, companies and different state agencies.

He stepped down from his executive role with BILGI in August 2018, and remains as the President of the Board of Trustees of Istanbul Bilgi University. At that time he joined INTO University Partnerships as the Senior Vice President for Partnerships in North America. Earlier in his career, Bagcioglu lived in the United States for over 10 years and worked at several universities in different capacities, including Senior International Officer, in addition to working as a consultant for many higher education institutions and companies.

Bağcıoğlu obtained his BBA in Finance and Economics at the University of North Alabama where he also completed his MBA. He received his doctoral degree in Higher Education Leadership from the University of Liverpool. Currently living in Scottsdale, Arizona, he is married to Cindy Bağcıoğlu and has two children.