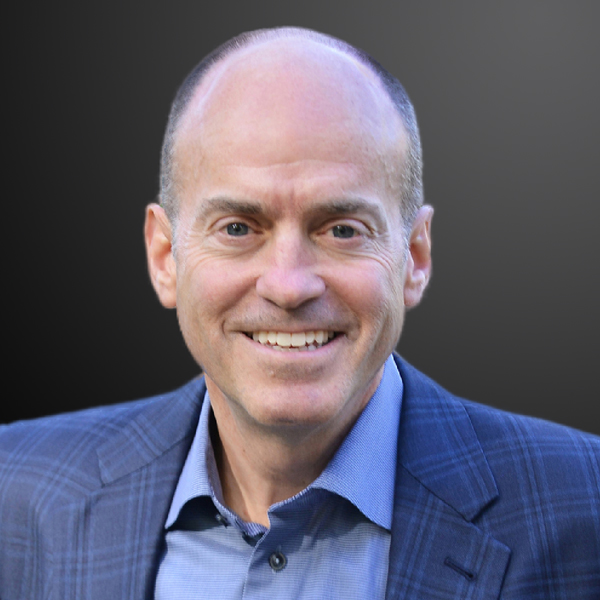 Brian Napack is President and CEO of John Wiley and Sons (Wiley), a global research and learning company and one of the world’s leading publishers. He also serves on the boards of Burning Glass Technologies (Chairman) and Zero-To-Three (Treasurer), a science-based early childhood advocacy organization.

Prior to joining Wiley in 2017, Brian was a Senior Advisor at Providence Equity Partners, a leading investor in media, education, information, and communication. He has served as an active member on numerous boards including those of Blackboard Inc., Houghton Mifflin Harcourt, Ascend Learning, Recorded Books, Ingram Industries, myON, EDMC, and Synergis Education.

Prior to joining Providence in 2012, Brian served as president of Macmillan, the global publisher, in the U.S. from 2006 to 2012. During his tenure, he oversaw businesses in education, consumer books, digital media and magazines and managed the growth of Macmillan’s digital businesses into substantial contributors to the company’s performance.

Prior to his role at Macmillan, Brian was a partner at L.E.K. Consulting, a global management consulting firm, serving as co-head of its Media and Entertainment practices and leading its Publishing and Education practices. He also founded and served as CEO of ThinkBox, an educational software company focused on the early childhood market. Previously, he worked for The Walt Disney Company where he founded Disney Educational Publishing and was a co-founder of Disney Interactive. He has also held senior roles at Simon & Schuster, the publishing company and at A.T. Kearney, a leading management consulting company.

Brian received a Master of Business Administration from Columbia University and a Bachelor of Arts from Middlebury College.