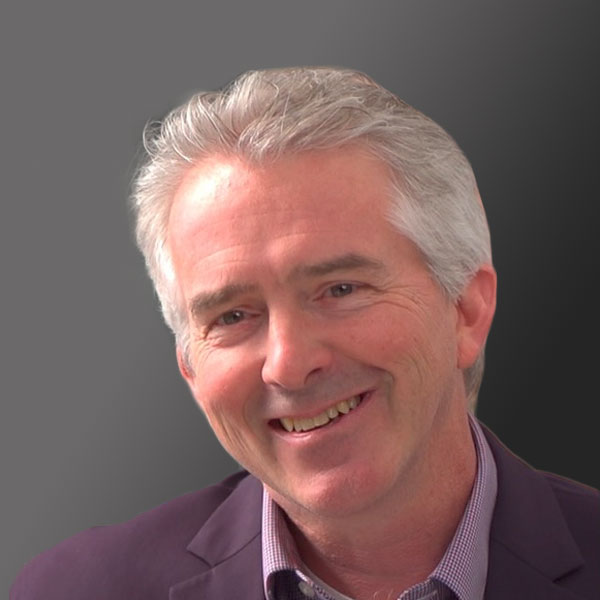 Previously, Brent was Vice President for Global Affairs, Dean of Global Locations, and a Professor of Law at the University of Arizona.    In these roles, Brent led international programs and activities at the university, including study abroad programs, international student admissions, and support for international students and faculty.  He also founded and led Arizona’s Global Microcampus Network, which grew to 691 global locations and everywhere online access to UA degrees and courses.   At Arizona, Brent also served as Vice Provost for International Education, as well as Associate Dean for Programs and Global Initiatives at the James E. Rogers College of Law, where Brent led the development of the nation’s first Bachelor of Arts in Law.

Brent is a scholar of law and development and property law. His work has been featured in the New York Times, the Wall Street Journal, NPR, and 60 Minutes.