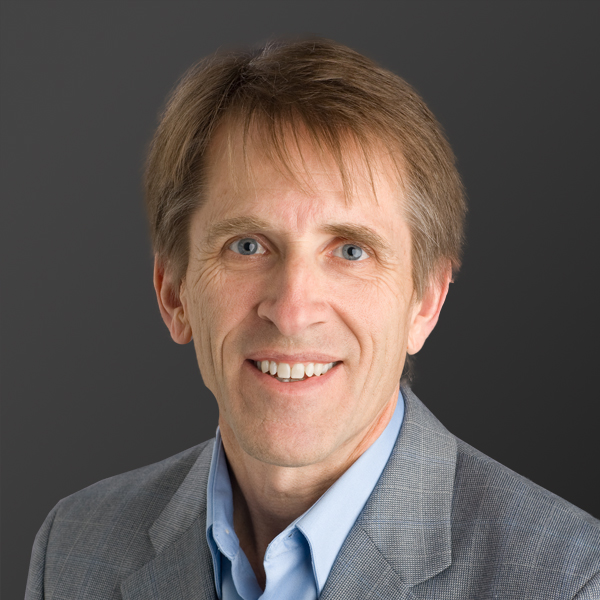 Senior Fellow, The Century Foundation; former Deputy Under Secretary of the U.S. Department of Education

Robert Shireman is director of higher education excellence and senior fellow at The Century Foundation working on education policy with a focus on affordability, quality assurance, and consumer protections.

He served in the Clinton White House as a senior policy advisor to the National Economic Council, and in the Obama administration as deputy undersecretary of education. In 2004 he founded The Institute for College Access & Success, and in 2011 launched the policy organization California Competes.

In his various roles since 1989 Shireman has led successful efforts to reform student loans, streamline the financial aid process, promote campus diversity, and protect consumers from predatory colleges. He has shepherded the evolution of the nation’s income-based student loan repayment system from its initial adoption in 1992 to its expansion and improvement by President Barack Obama. He organized the federal response to emerging signs of predatory for-profit career training in 2009, leading to a widely discussed set of regulatory reforms and enforcement actions. Shireman’s analysis of local needs in California prompted changes in the funding formula for that state’s community colleges, following on his earlier work to improve the ethnic and economic diversity of California’s private colleges. He led an effort that significantly simplified the process of applying for federal college aid, and pressed for and ultimately won the elimination of costly middlemen from the federal loan programs so that more grant aid could be made available to low-income students.

Under Shireman’s leadership, in 2018 The Century Foundation won a contract with the State of California to develop recommendations for reforming the state’s approach to college affordability. In addition to his role at Century, Shireman serves on the board of uAspire, a national nonprofit that helps low-income students find quality, affordable college options, and The Opportunity Institute, an education policy think tank. 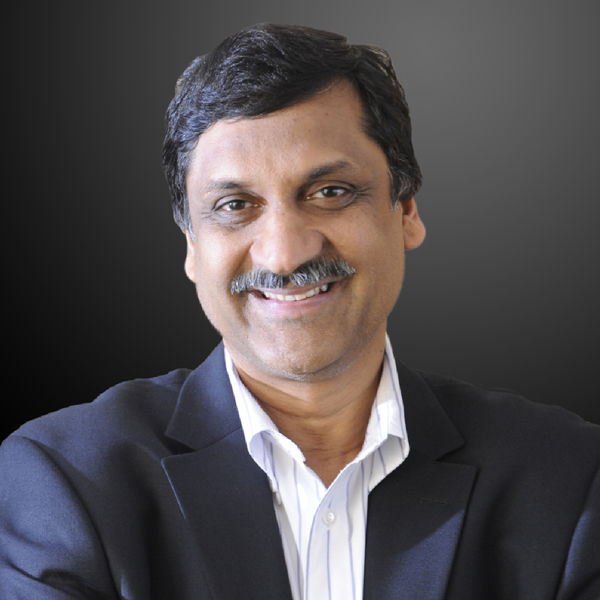 Anant Agarwal is the CEO of edX, an online learning destination founded by Harvard and MIT. Anant taught the first edX course on circuits and electronics from MIT, which drew 155,000 students from 162 countries. He has served as the director of CSAIL, MIT’s Computer Science and Artificial Intelligence Laboratory, and is a professor of electrical engineering and computer science at MIT. He is a successful serial entrepreneur, having co-founded several companies including Tilera Corporation, which created the Tile multicore processor, and Virtual Machine Works.
Anant won the Maurice Wilkes prize for computer architecture, and MIT’s Smullin and Jamieson prizes for teaching. He is also the 2016 recipient of the Harold W. McGraw, Jr. Prize for Higher Education, which recognized his work in advancing the MOOC movement.
Additionally, he is a recipient of the Padma Shri award from the President of India and was named the Yidan Prize for Education Development Laureate in 2018. He holds a Guinness World Record for the largest microphone array, and is an author of the textbook “Foundations of Analog and Digital Electronic Circuits.” Scientific American selected his work on organic computing as one of 10 World-Changing Ideas in 2011, and he was named in Forbes’ list of top 15 education innovators in 2012. Anant, a pioneer in computer architecture, is a member of the National Academy of Engineering, a fellow of the American Academy of Arts and Sciences, and a fellow of the ACM.
He hacks on WebSim, an online circuits laboratory, in his spare time. An ant holds a Ph.D. from Stanford and a bachelor’s from IIT Madras. Anant’s twitter handle is @agarwaledu.
2019 SPEAKERS
HOMEPAGE