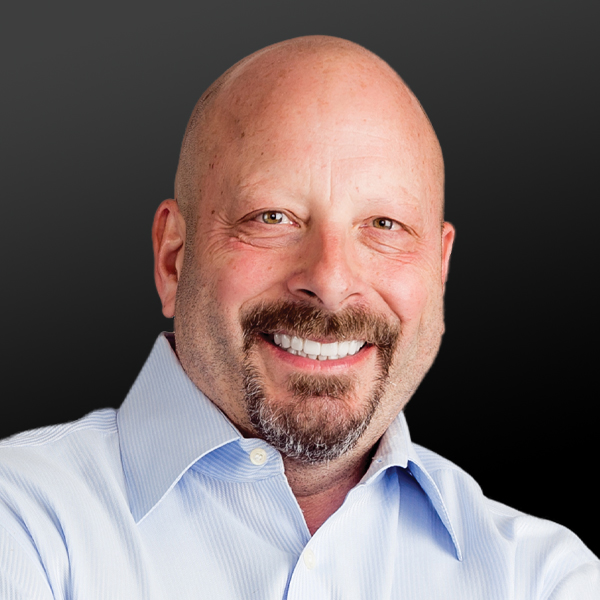 As chief executive officer, Bill provides the guiding vision for the organization while providing strategic input and supporting the team in their execution of the company’s business plan. Known for his contagious enthusiasm and true passion for creating environments conducive for student success, he is widely recognized as the nation’s foremost expert on the student housing business. Over his 30 year career, he has been involved in more than $16 billion of student housing transactions.

The son and grandson of steelworkers, Bill was born and raised in the northern panhandle of West Virginia and first forged his vision of what would someday become American Campus Communities while he was still a student at WVU working as a dishwasher, grill cook, night desk attendant, and as a resident assistant at Summit Hall. He saw students and parents as under-served consumers, worthy of better products and services. He saw the need and the opportunity to provide modern, high quality, well-amenitized student communities that could foster an environment conducive to academic success.

Bill spent the first six years of his career with traditional real estate companies that were intrigued by student housing as a side business. In 1993, with less than $3,000 in the bank, the 29-year-old moved his wife and two small children to Austin, Texas where he co-founded American Campus Communities with Wayne Senecal and Joseph Domberger. The fledging company, with only one third-party student housing management contract, established an ambitious mission statement: “To be the nation’s premier provider of quality student housing communities and services through a unique understanding of, and an unrelenting commitment to, students, parents and educational institutions.”

From 1993 to 2003, Bill worked to establish the company as the nation’s premier third-party developer and manager of on campus student housing, pioneering large development transactions with the SUNY System, the University of California System and the Texas A&M University System. In 1997, he secured venture capital from a fund controlled by Reckson Associates to buy out his original partners and to fund the company’s expansion from a third-party service provider to an owner of student housing communities. In 2004, after building the company to more than $300 million in owned assets, Bill led the student housing industry to a new plateau when American Campus successfully consummated its IPO on the New York Stock Exchange, becoming the first publicly-traded student housing company in the nation and introducing the sector to Wall Street and institutional investors.

Under his executive leadership, American Campus has been one of the top performing publicly traded real estate companies in America. In the sixteen years since going public, the company has averaged a compounded annual growth rate in net operating income of 21 percent. In addition, the company’s same store portfolio has achieved average fall occupancy of 97.5 percent and has produced positive same store growth in rental rate, rental revenue and net operating income each and every year, even during the great recession. From the IPO to December 31, 2019, ACC stock has delivered a total shareholder return of more than 420 percent, outperforming the Morgan Stanley REIT Index, the S&P 500 and the Dow Jones; with the company having grown to a total enterprise value of $10 billion.

Beyond the company’s operational success and financial performance, under Bill’s purview, American Campus has been widely recognized as the sector’s “Best in Class” company. In 2011, ACC achieved an investment grade rating from both Moody’s and Standard and Poor’s. The company received national accolades in 2013 when it was named “Development Firm of the Year” by the National Association of Home Builders and also named by Forbes as one of “America’s 100 Most Trustworthy Companies.” ACC has also been voted as one of the best companies to work for in its home state of Texas on three separate occasions. In addition, American Campus developments have won more than three dozen national and regional real estate awards.

Bill’s vision, passion, and tenacious determination have not only fueled the success and prominence of American Campus, but have also served as a catalyst for the entire student housing industry becoming a well-respected asset class within the commercial real estate sector, resulting in students and parents across the nation now having a wide variety of modern, high quality, professionally managed, affordable student housing options from which to choose.

In 2007, Bill was the Regional Winner of the coveted Ernst and Young Entrepreneur of the Year award, and was subsequently named as a National Finalist. In 2015, he was featured by Commercial Property Executive as one of commercial real estate’s Most Innovative Executives. In 2017, he was named the Ernst & Young Entrepreneur of the Year in the category of real estate, construction and lodging. He has also been featured in prominent publications, such as The Wall Street Journal, Forbes, and The New York Times; has made numerous appearances on CNBC; and has been featured on ABC’s Nightline. He is frequently invited to speak nationally and at business schools regarding American Campus’ success and his personal success as an entrepreneur. He has been recognized by his alma mater, West Virginia University, where he was added to the College of Business & Economics Roll of Distinguished Alumni and has been inducted into the WVU Academy of Distinguished Alumni. Bill is also a member of Mensa International.

On the charitable front, Bill serves as the Chairman and was instrumental in the formation of American Campus Charity Foundation, which supports charitable activities focused on disadvantaged youth and education in ACC’s hometown of Austin, Texas, as well as in the local markets served by ACC’s communities. The Foundation also partners with the Hi, How Are You Project, a non-profit organization focused on tackling issues of mental health among U.S. college students, to provide training and awareness programs at American Campus communities nationwide. The Foundation has raised nearly $6.2 million for the causes consistent with its focus. Bill also currently serves on the Board for the Rise School of Austin, which provides high quality early childhood education for gifted, traditional and developmentally delayed children in an inclusive setting, using individualized learning techniques.