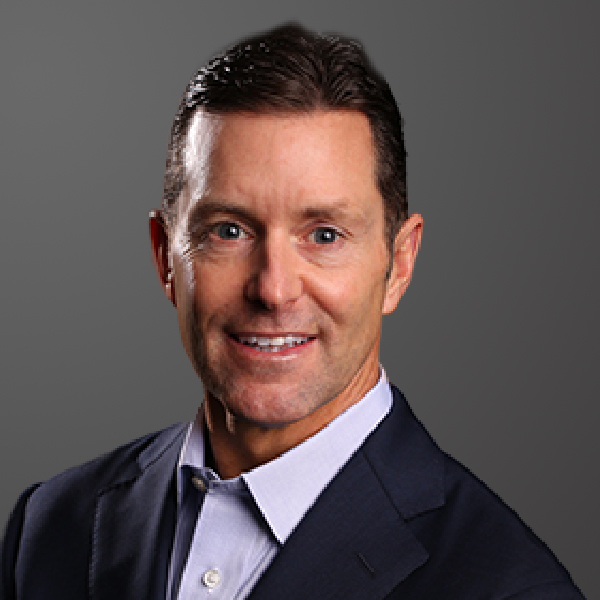 Prior to joining Blackboard in 2016, Bill was President and CEO of SRA International, where he fostered a culture of innovation that emphasized anticipating customer needs. He was responsible for enhancing the company’s portfolio in cybersecurity, cloud computing, mobilization, agile system development, ERP and data analytics.

Bill has been recognized with numerous awards and recognitions throughout his career. In 2009, he was named among Forbes’ most Powerful CEOs 40 and Under, as well as Forbes’ 21 Youngest CEOs at the Nation’s Biggest Companies. He also ranked #26 on Ethisphere’s list of 100 Most Influential in Business Ethics. In 2015, he was named to Executive Mosaic’s Wash100 list of the most influential leaders in government contracting. In 2016, he was awarded the Distinguished Engineering Alumni Medal by UC Davis for his outstanding professional achievements and distinguished service to the engineering community. Most recently, Bill was named one of the Top 50 SaaS CEOs of 2017 by The SaaS Report. He is a Fellow of the American Institute of Aeronautics and Astronautics and currently serves on the UCLA Anderson School of Management Board of Advisors and the Great Meadow Foundation Board of Directors.

Bill holds a Bachelor of Science in Mechanical Engineering from the University of California at Davis. He earned a Master of Science and Ph.D. in Aeronautics and Astronautics from Stanford University, as well as a Master of Business Administration from the Anderson Graduate School of Management at UCLA.

Bill is deeply committed to leveraging Blackboard’s innovative technologies and services in order to partner with the global education community and enable student and institutional success. Blackboard’s core values of integrity, excellence, innovation and accountability resonate deeply with Bill. As a third-generation aerospace engineer, he learned early on the importance of leading with absolute integrity, without fear of failure, and with a focus on solving customers’ toughest challenges. At Blackboard, these values translate into helping learners, educators, institutions and companies thrive in a complex and changing environment.