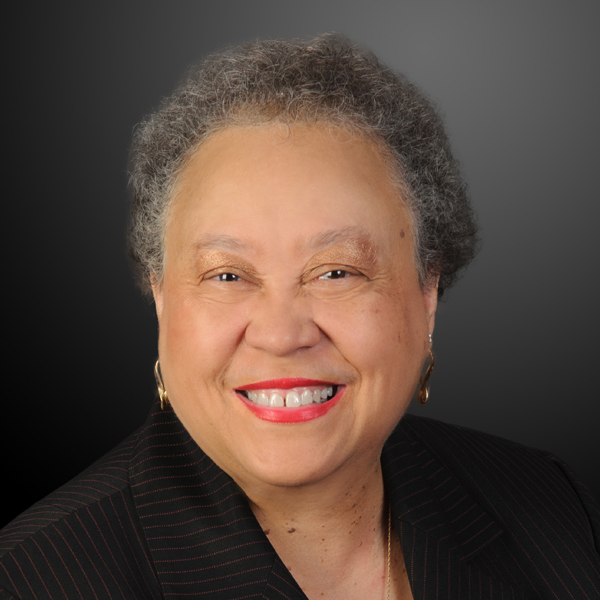 Dr. Wheelan currently serves as President of the Southern Association of Colleges and Schools Commission on Colleges and is the first African American and the first woman to serve in this capacity. Her career spans over 40 years and includes the roles of faculty member, chief student services officer, campus provost, college president and Secretary of Education. In several of those roles she was the first African American and/or woman to serve in those capacities.

Dr. Wheelan received her Bachelor’s degree from Trinity University in Texas (1972) with a double major in Psychology and Sociology; her Master’s from Louisiana State University (1974) in Developmental Educational Psychology; and her Doctorate from the University of Texas at Austin (1984) in Educational Administration with a special concentration in community college leadership.

She has received numerous awards and recognition including six honorary degrees; the Distinguished Graduate Award from Trinity University (2002), and from the College of Education at the University of Texas at Austin (1992); Washingtonian Magazine’s 100 Most Powerful Women in Washington, DC (2001); the AAUW Woman of Distinction Award (2002); the Suanne Davis Roueche National Institute for Staff and Organizational Development’s Distinguished Lecturer Award (2007); the John E. Roueche National Institute for Staff and Organizational Development’s International Leadership Award (2010); and the AACC Leadership Award (2011); the John Hope Franklin Award from Diverse Issues in Higher Education for outstanding leadership in higher education; the Educational Testing Service (ETS) Terry O’Banion Prize in Education from the League for Innovation in Community Colleges; and in 2017, Central Virginia Community College named her President Emerita.

Dr. Wheelan attributes her success to hard work, endurance, tenacity, and being in the right place at the right time. She recognizes that prayer and support from family and friends make anything possible.

Dr. Wheelan is the mother of an adult son named Reginald.