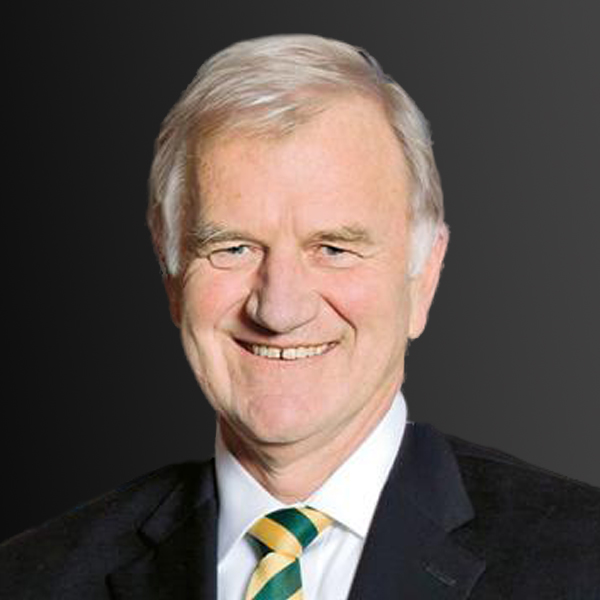 Currently serving as Clarkson’s 16th President, Anthony Collins is a regional and national advocate for higher education – industrial partnerships that couple research discovery and engineering innovation with enterprise for commercialization and economic development with a focus on advancing sustainable energy solutions and environmental technology innovation. In June 2017, Gov. Andrew Cuomo nominated President Collins to sit on the board of trustees of the NYS Higher Education Services Corp. (HESC) as a representative of private higher education and was approved by the New York Senate in June 2018.  In May 2014, President Obama nominated Dr. Collins to serve on the Advisory Board of the Saint Lawrence Seaway Development Corporation.  NY Governor Andrew Cuomo appointed Dr. Collin to serve as co-chair for the North Country Regional Economic Development Council from July 2011 – February 2019. Dr. Collins served on a commission, established by Governor Cuomo in November 2012 to investigate and study utility companies’ storm preparation and management; and to recommend reforms to overhaul regulation of the entire system to better deal with emergencies. He is the also the president of the Seaway Private Equity Corporation that invests in new technology companies based in St. Lawrence County, New York; and is a member of NYSERDA’s Technology & Market Development Advisory Committee which provides technical and policy guidance to NYSERDA on energy and environmental research and market development initiatives.