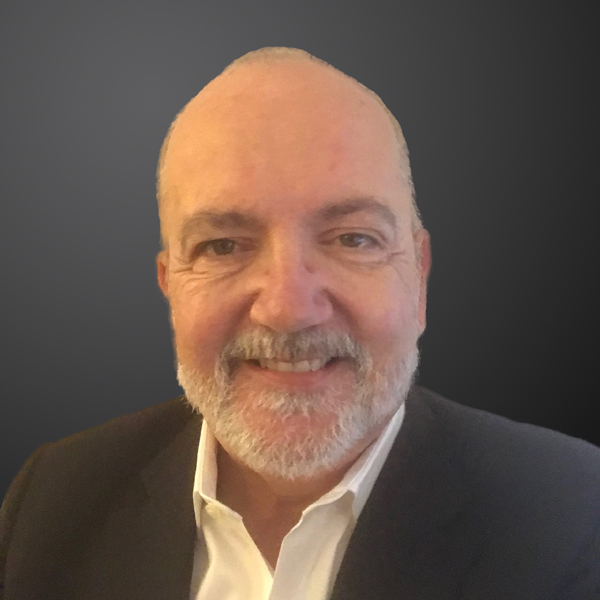 Allan Fisher is a higher education consultant, executive, and entrepreneur. He currently serves as Senior Director, Academics for Emeritus, a global online enablement company that works with elite universities in the US and Europe. Previously, he worked with Laureate International Universities, a network of 75 institutions and one million students, in increasingly responsible roles blending academic and business expertise: SVP Student Success, Chief Academic Officer for Australia, Asia, and Middle East, Vice Chancellor of INTI International University in Malaysia, and SVP for Product Strategy & Development. In these roles, he drove retention and career outcomes across the network, led the growth of program portfolios and product development capacity for Laureate’s online businesses, led corporate online strategy efforts, and worked with campus-based institutions to enhance their academic strategies, program portfolios, and leadership. He worked in Baltimore, Kuala Lumpur, and Singapore.

Dr. Fisher previously was co-founder and CEO of iCarnegie Inc., an e-learning spin-off of Carnegie Mellon University. iCarnegie online curriculum and technology reached 200,000 students in more than 20 countries, were adopted by ten of the top 50 universities in China, and were translated into Spanish, Chinese and Russian.

Before starting iCarnegie, Dr. Fisher served as a faculty member and Associate Dean for Undergraduate Education in the School of Computer Science at Carnegie Mellon University. During that time, he worked in high performance computing and networking research and led the creation of Carnegie Mellon’s B.S. program in Computer Science, along the way authoring or co-authoring more than 50 scholarly publications. He and colleagues also carried out action research taking the computer science program’s representation of women from less than 10% to near-parity. This work is described in their award-winning book, Unlocking the Clubhouse: Women in Computing, published in 2002 by MIT Press.

Dr. Fisher received a bachelor’s degree in chemistry from Princeton University, studied computing at the University of Cambridge on a Winston Churchill Scholarship, and received the Ph.D. in computer science from Carnegie Mellon University.